If you want local Kaikoura knowledge
then look no further than Fissenden Bros.

In the late 1930’s Fissenden Contracting started in Clarence with a couple of Bulldozers and a couple of trucks and Cyril Fissenden at the helm.
In 1961 John, Graham and Peter Fissenden bought out their Dad and Fissenden Bros Ltd was born. In those years, a lot of work was done for the Ministry of Works, Kaikoura County Council, NZ Railways and the Lake Grassmere Saltworks. Notable jobs completed by Fissenden Bros were the earthworks for the Picton Ferry terminal in 1973, putting in the road to the Portage Resort in the Marlborough Sounds and earthworks for the Havelock Marina and the Picton Freezing works. In 1976, Fissenden Bros moved it’s base from Clarence to Kaikoura and focused more on work locally, including the farming community on the East Coast.
John bought out his brothers and now runs the business with his wife Jill.

Specialising in earthworks and contracting, the company has grown considerably in the last few years and is heavily involved in the recovery of the Kaikoura roads post November 2016 Kaikoura earthquake, namely State Highway One North and South and is one of the largest independent contractors to work on the rebuild.

If you are looking for local knowledge then Fissenden Bros is the company for you. 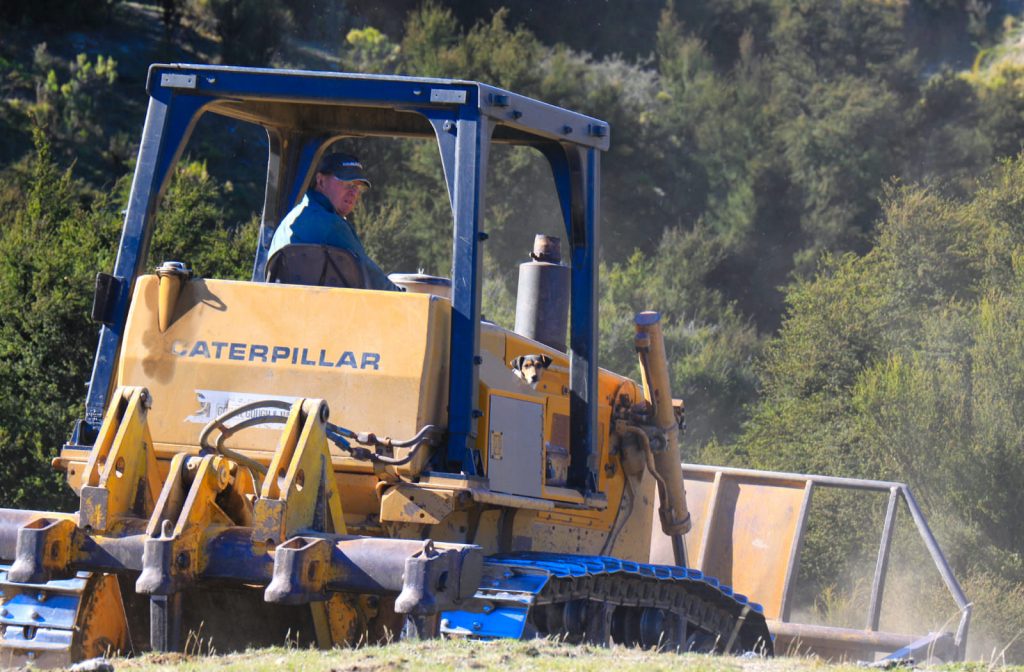 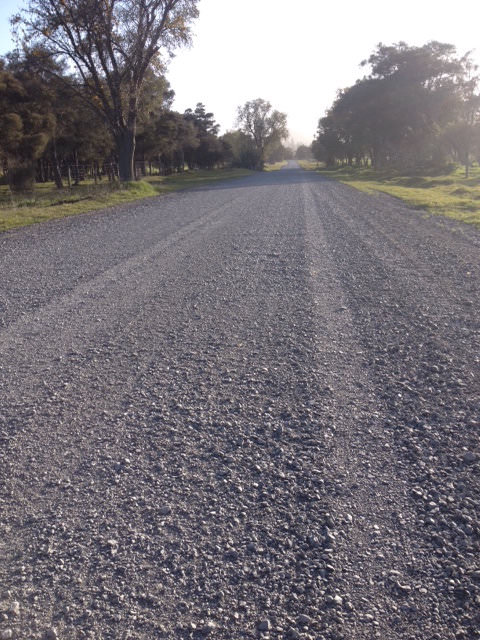 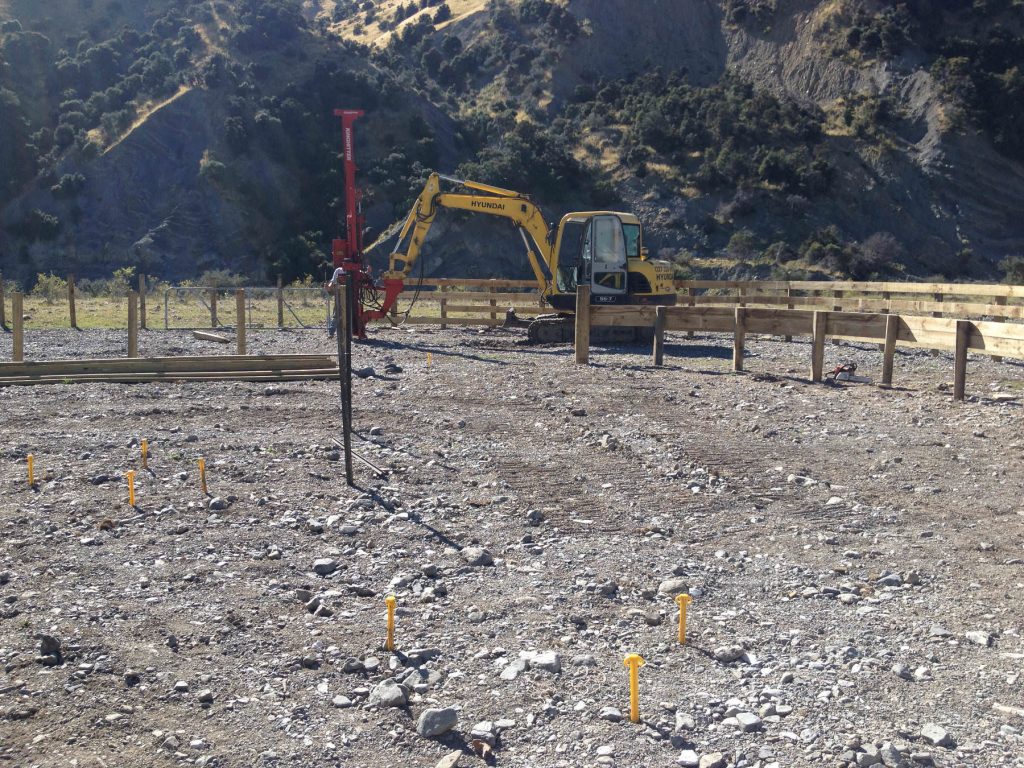 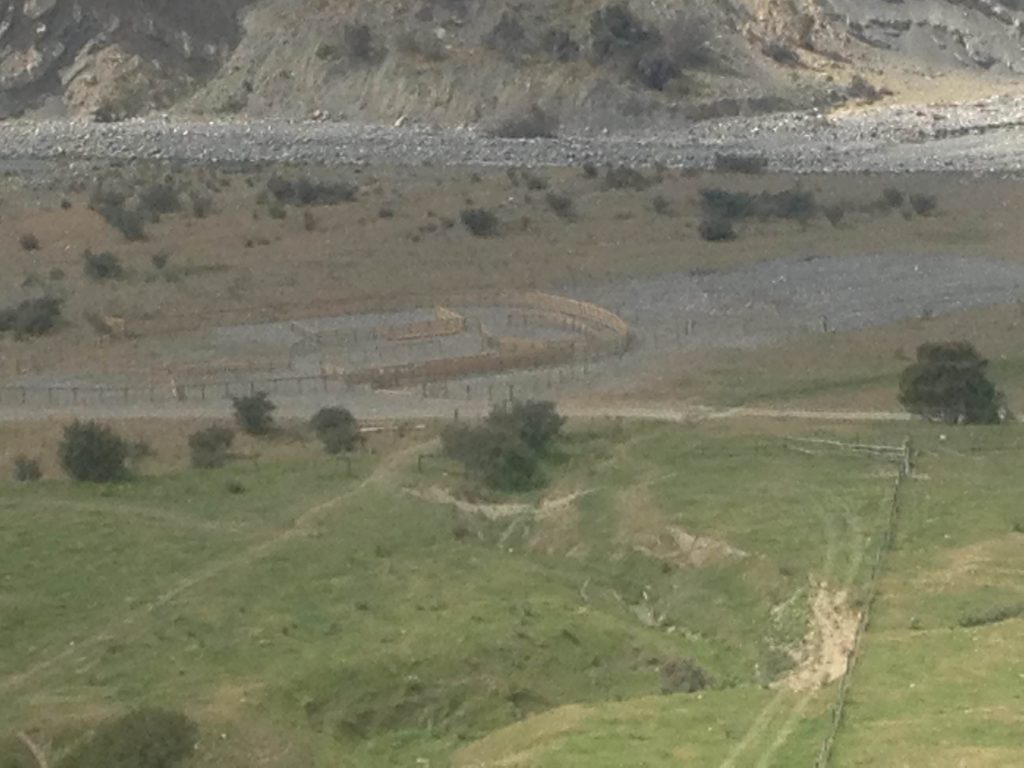 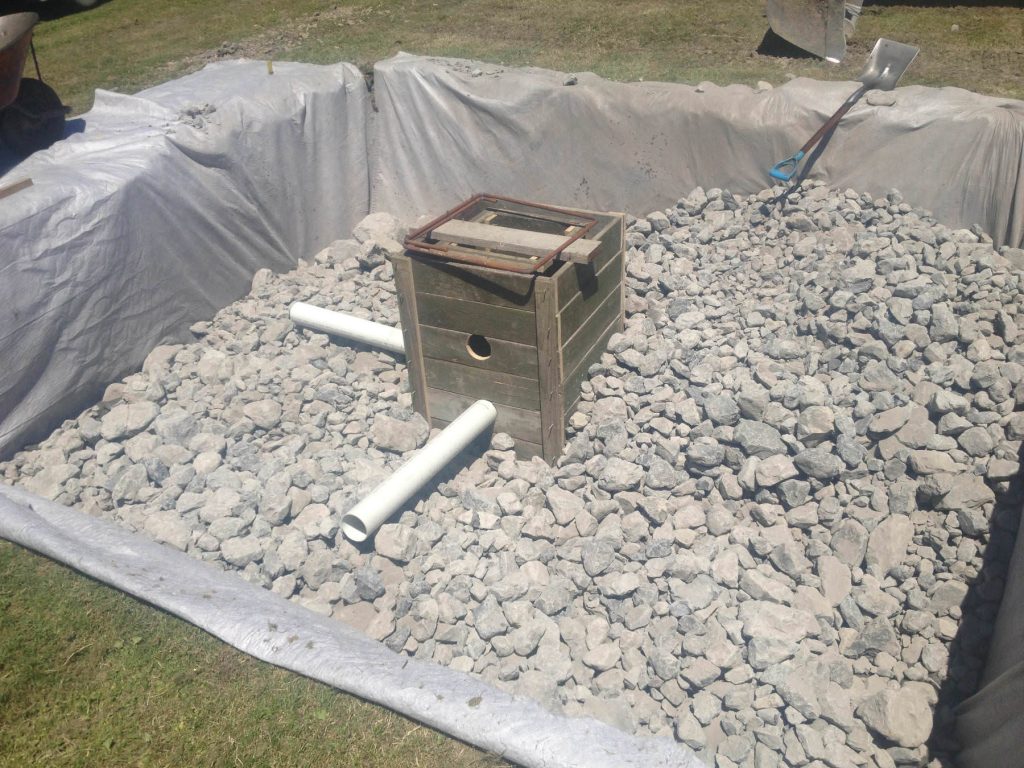 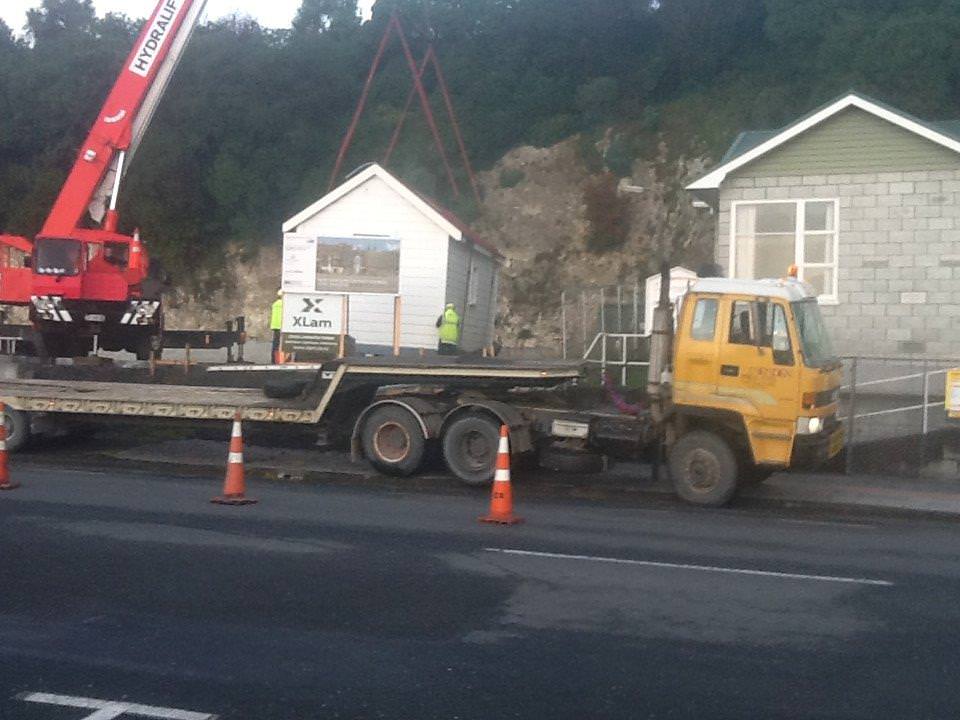 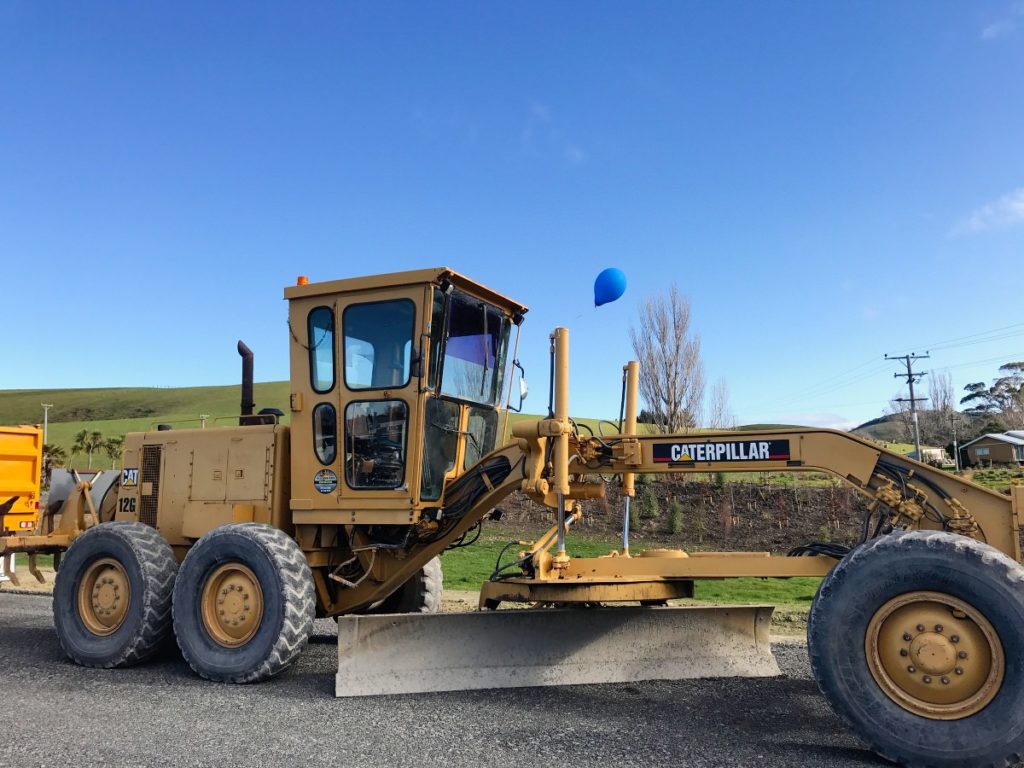 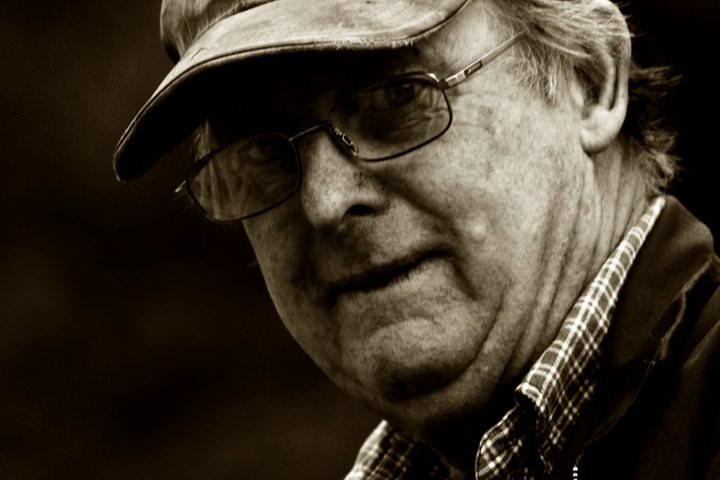 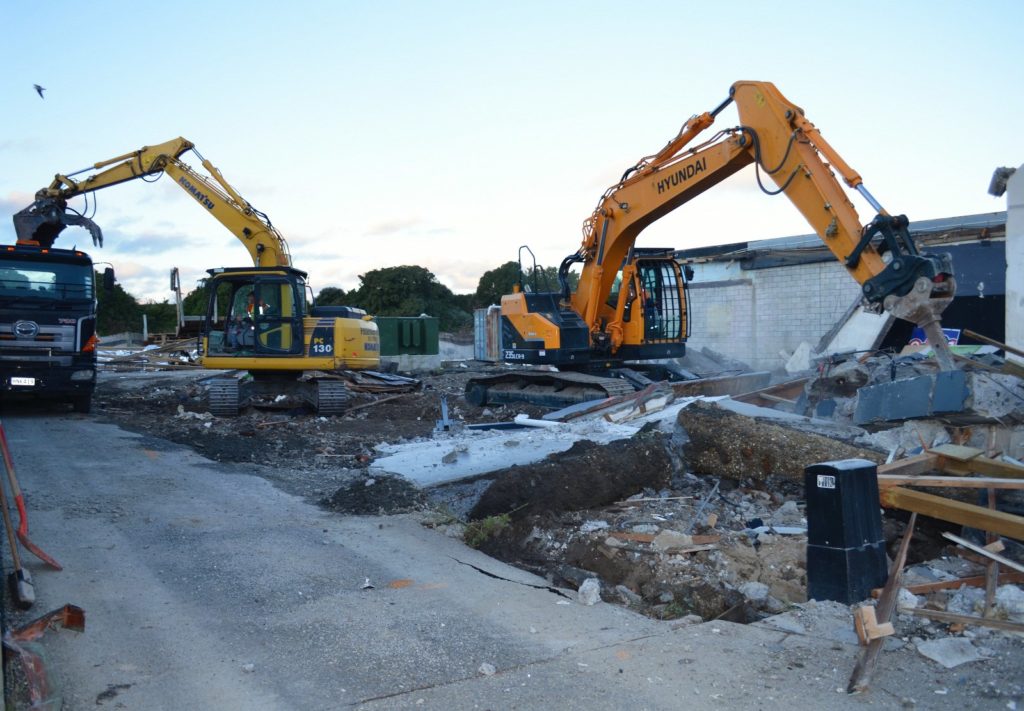 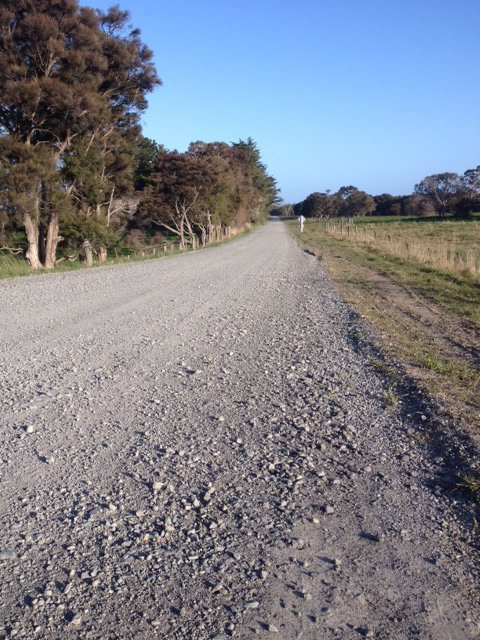 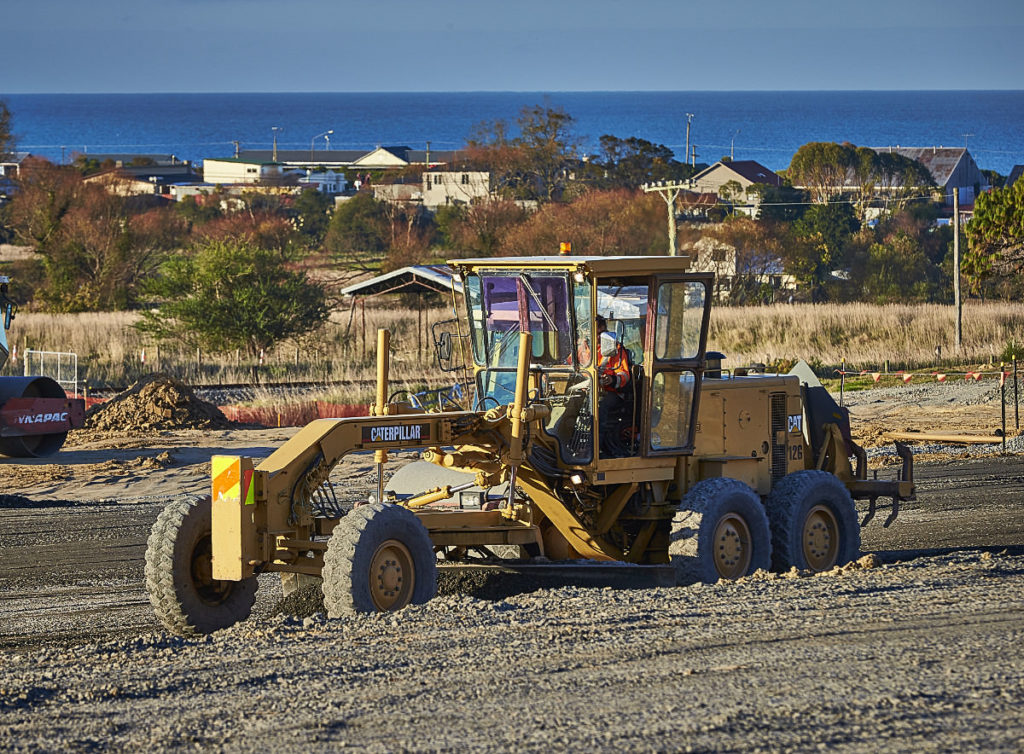 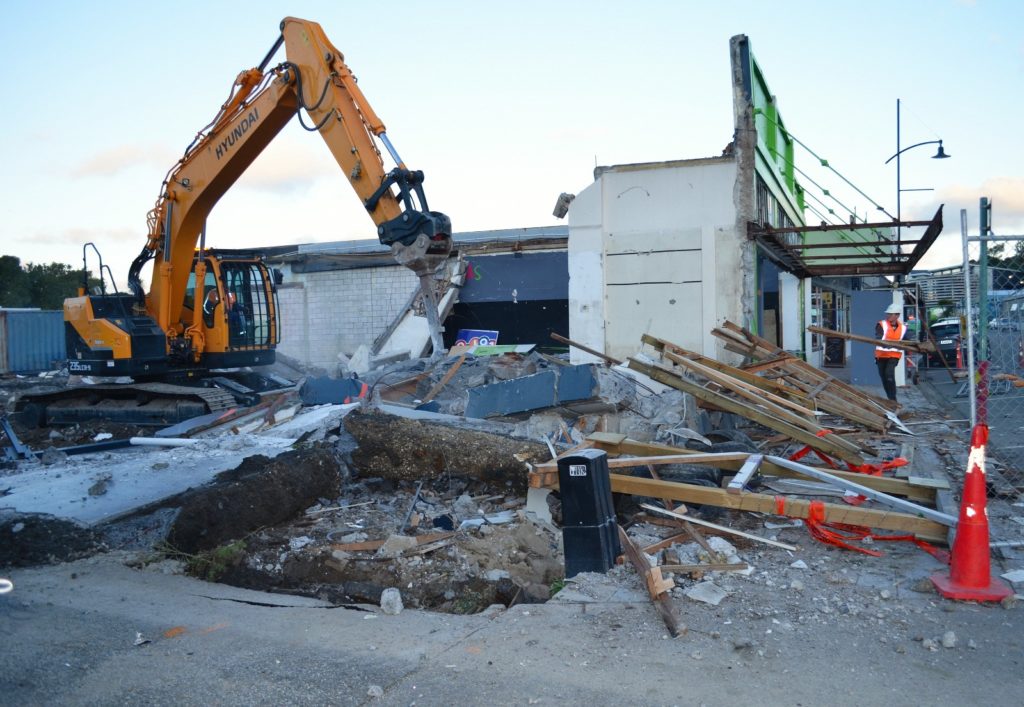 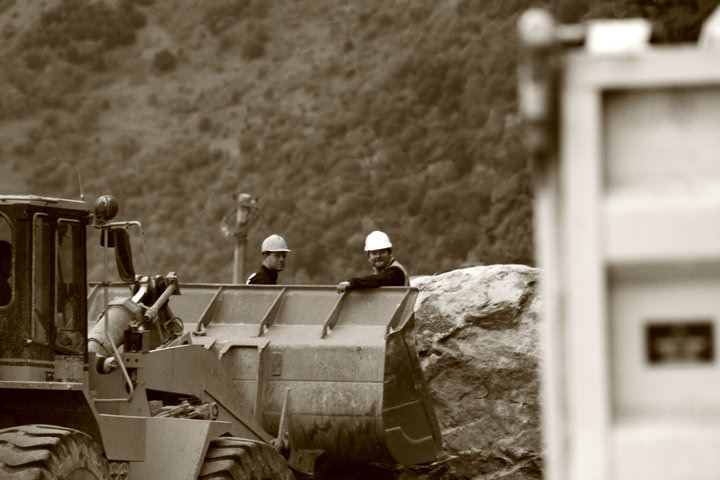 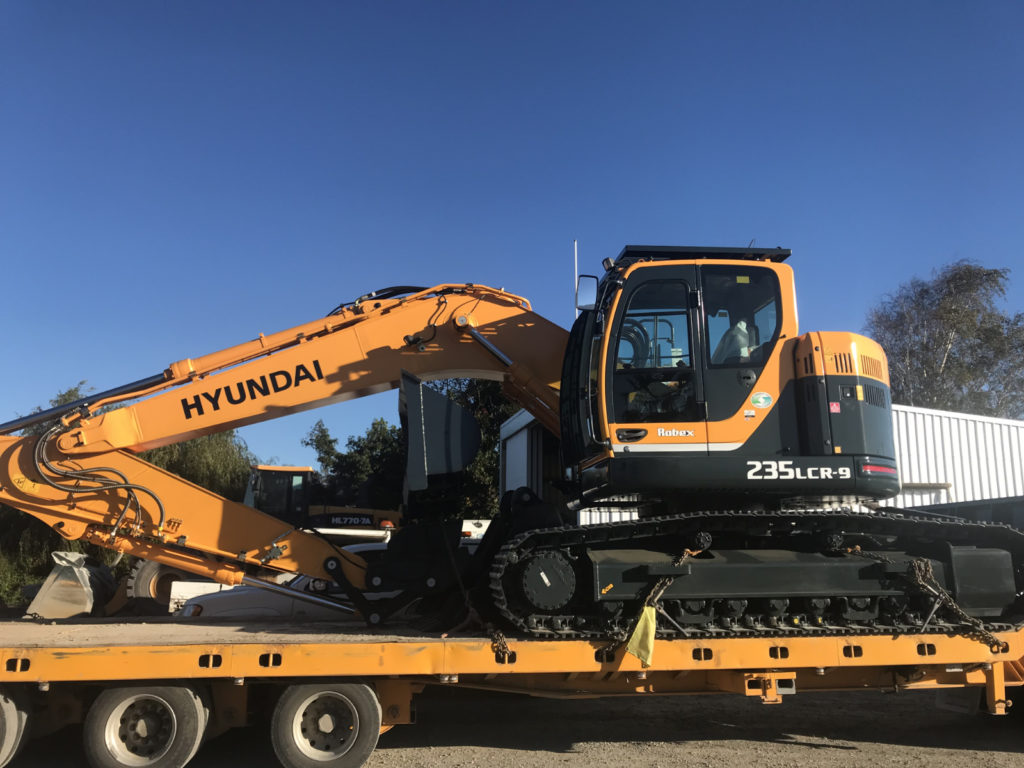 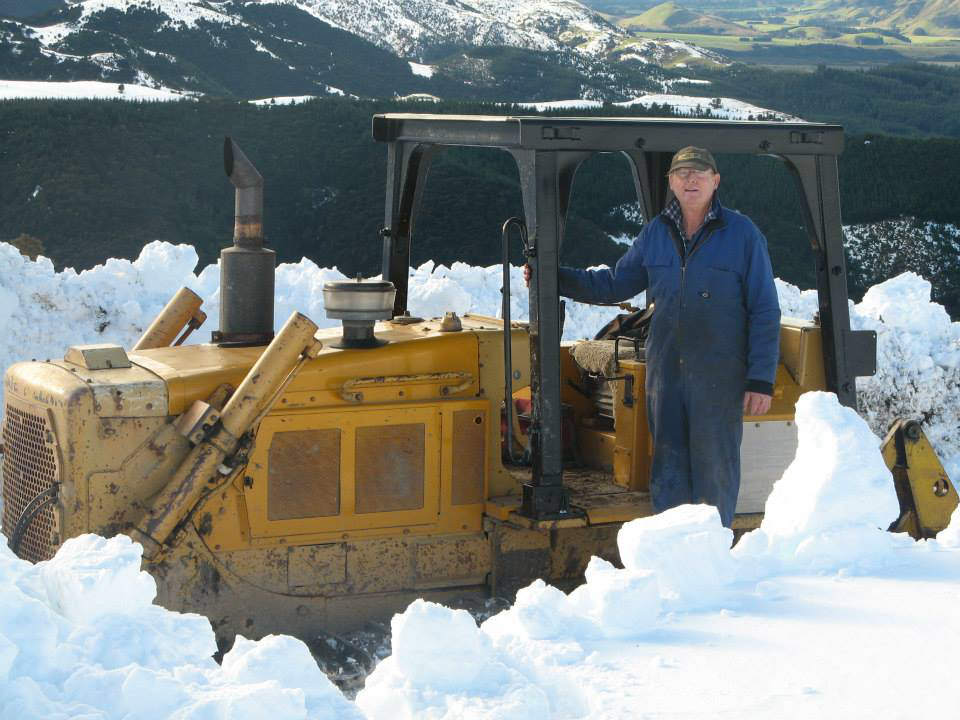 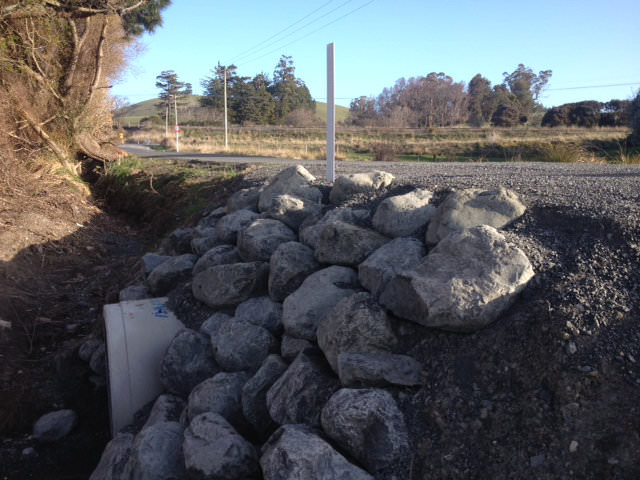 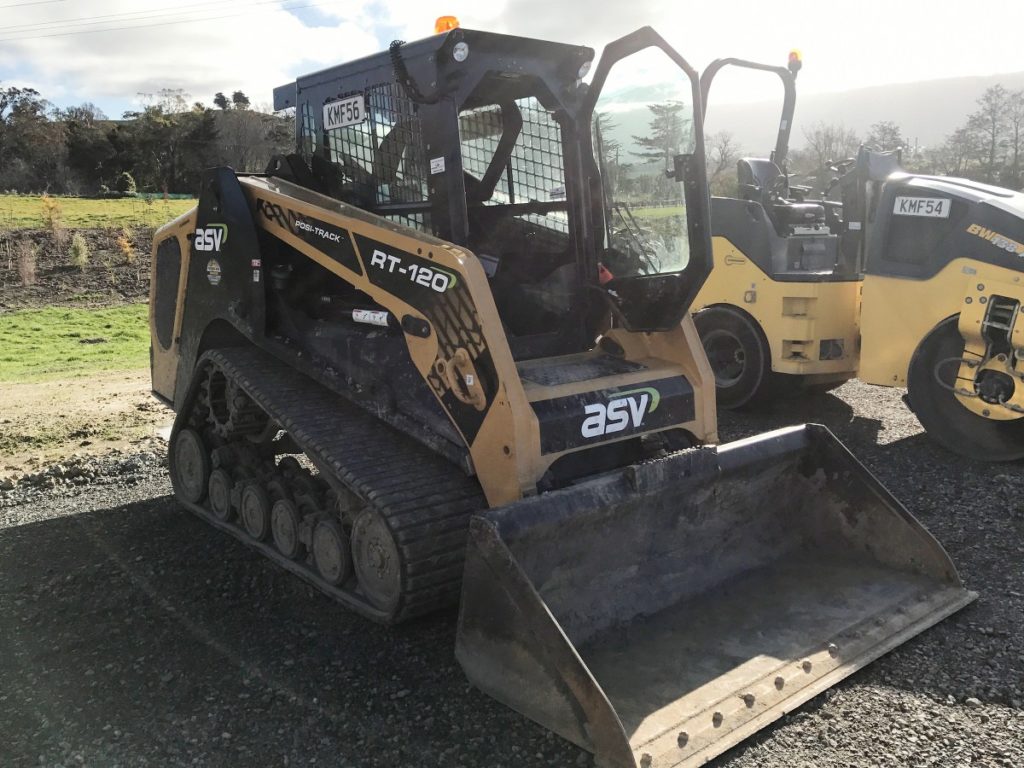 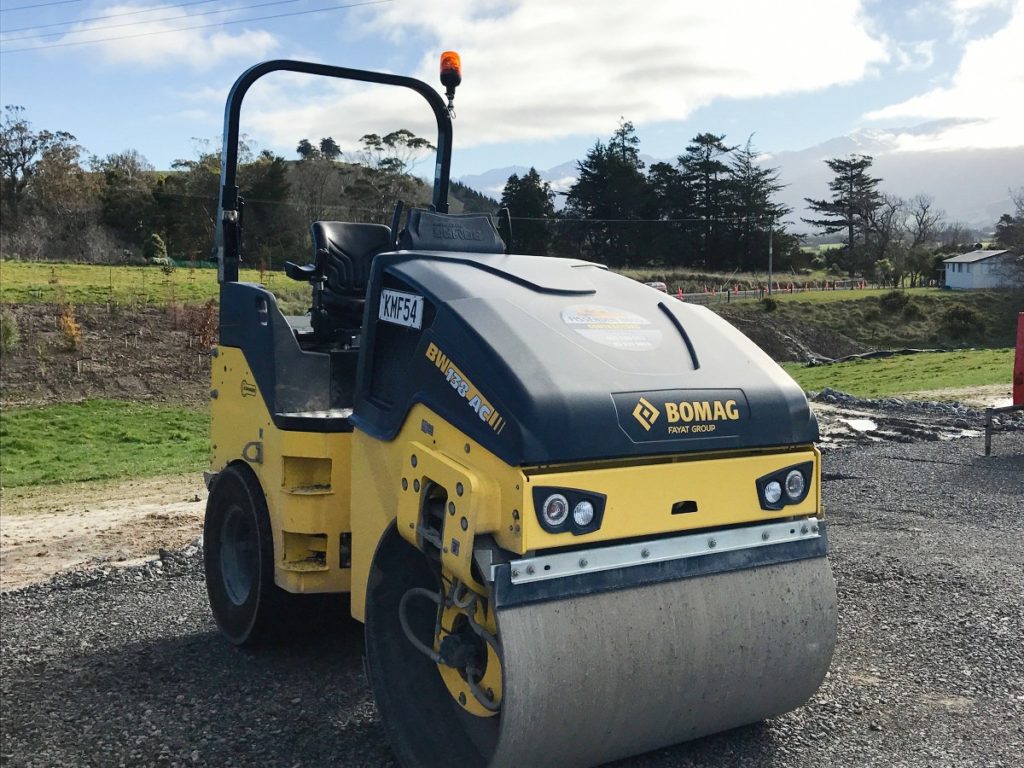 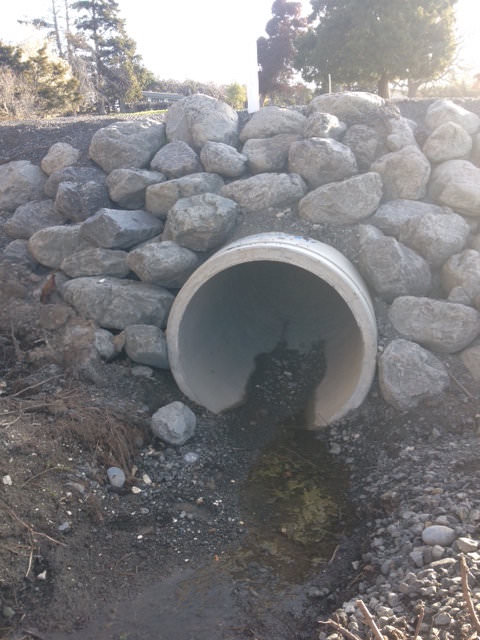 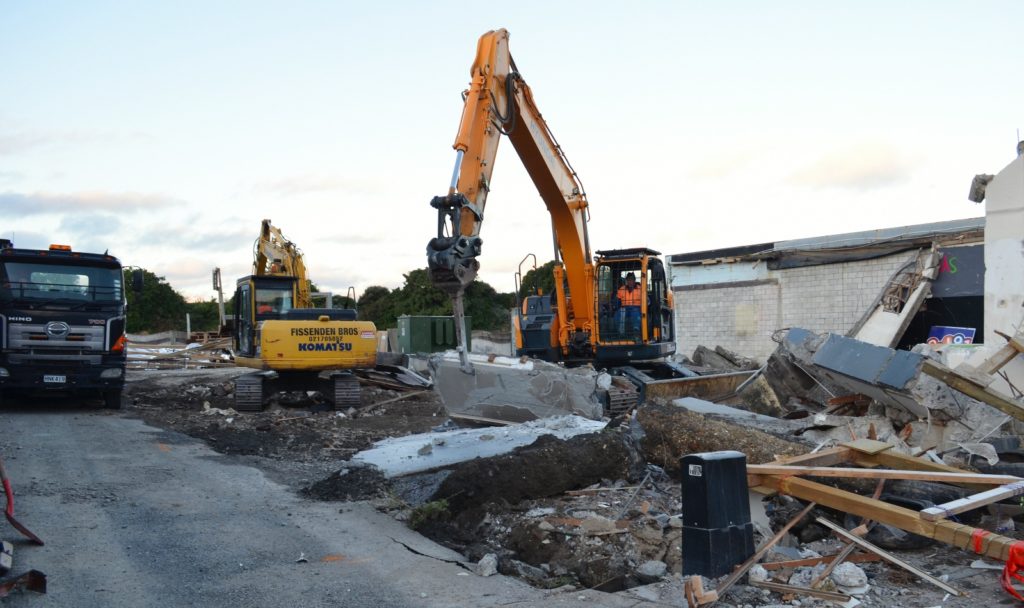 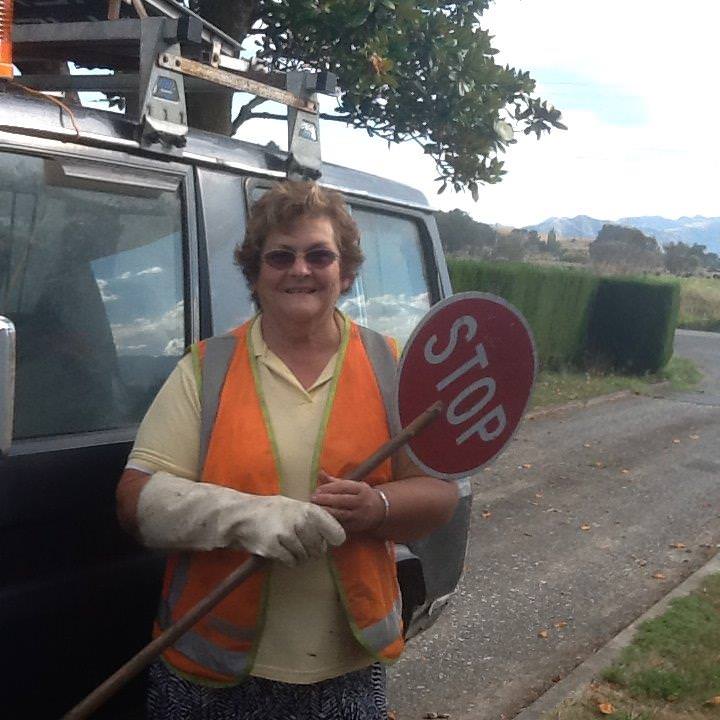 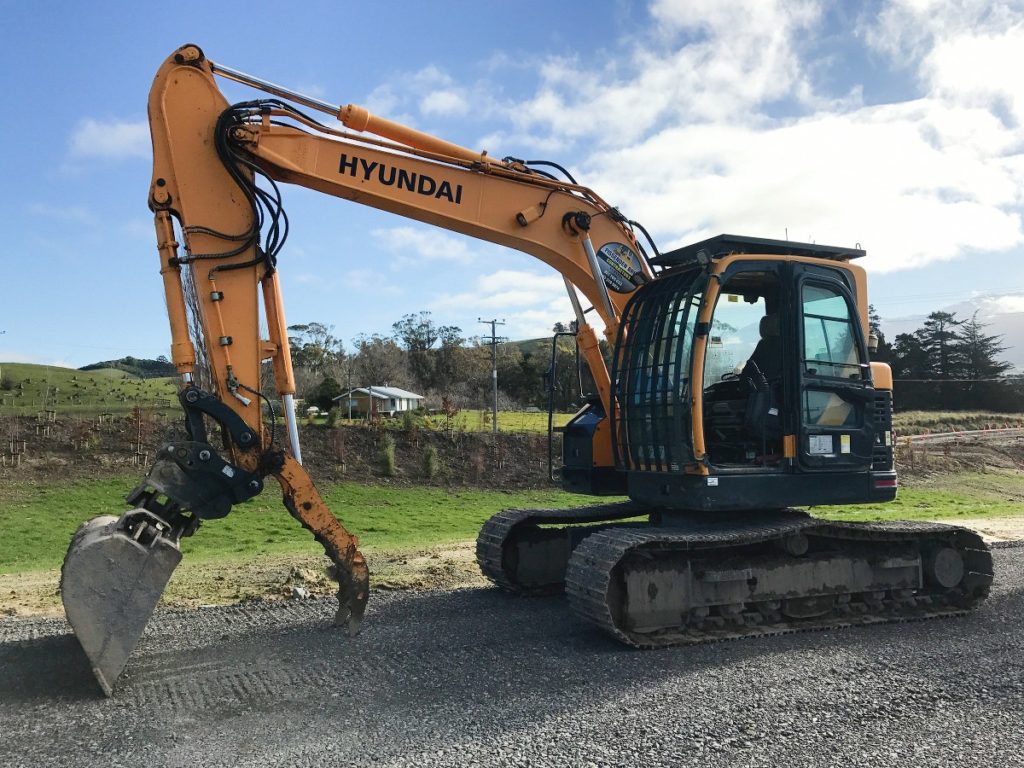 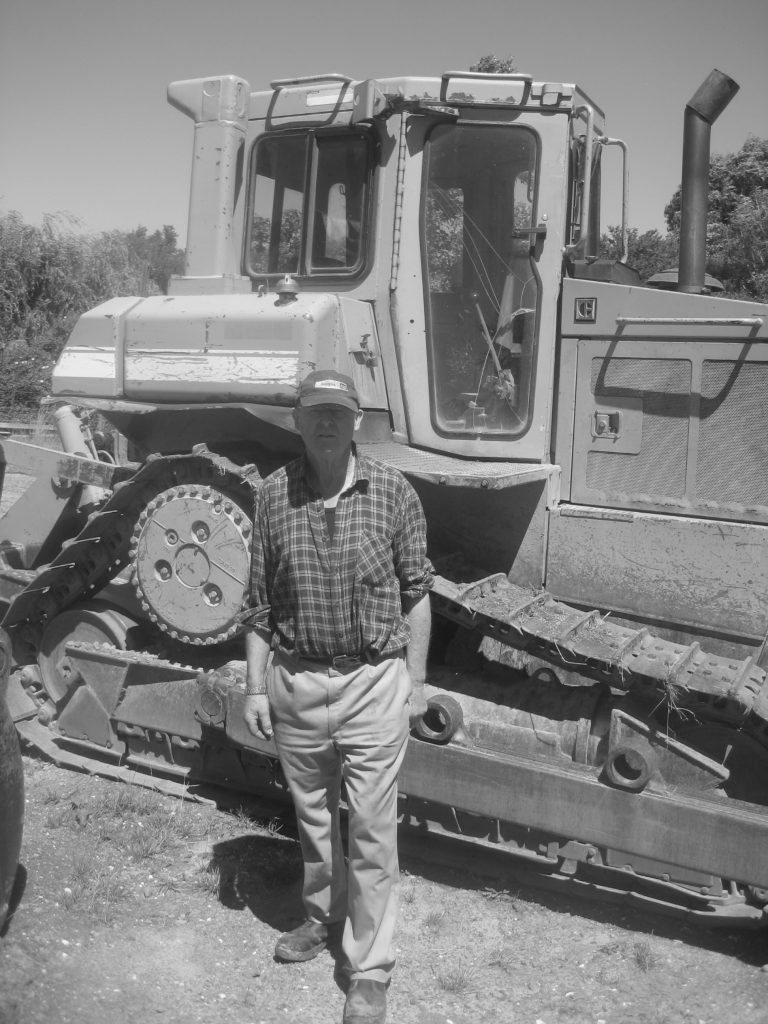 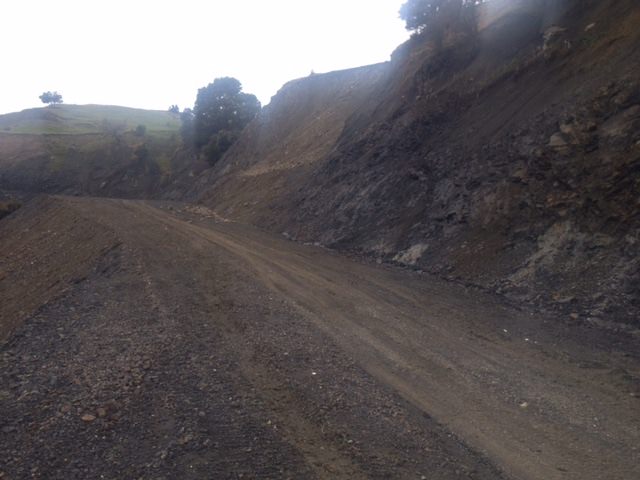 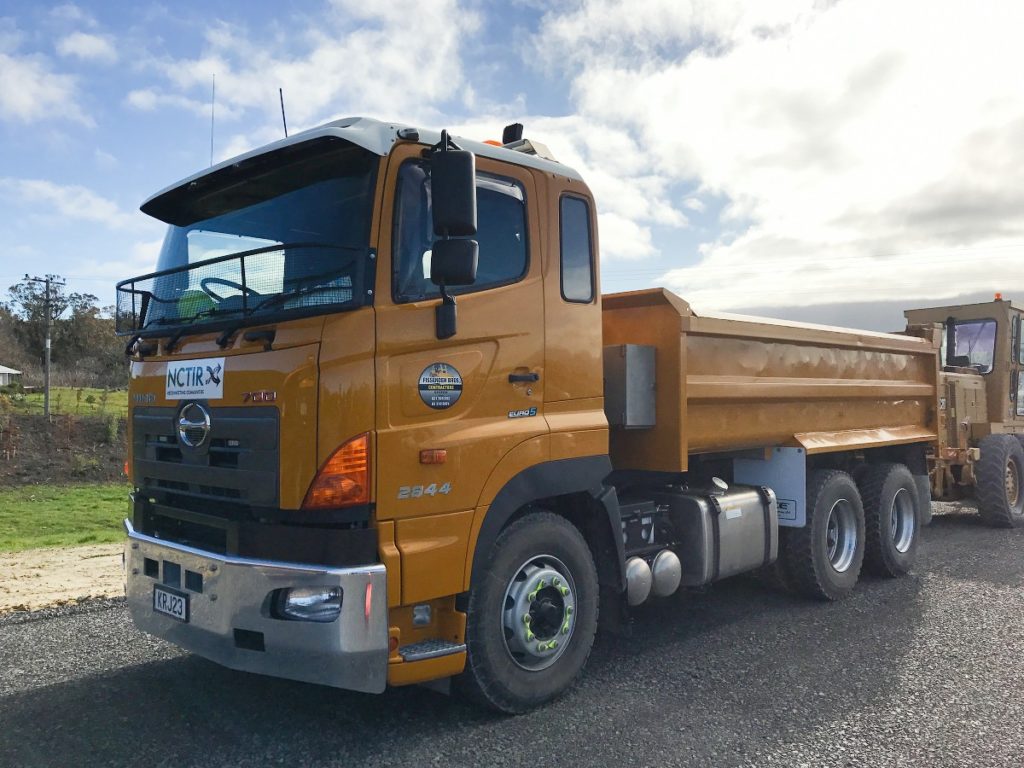 Fissenden Bros operate to a high quality standard in a safe working culture with commitment to the responsible management of the natural environment.

Highest Standard of Quality
All Fissenden Bros work is completed to the highest standard and competency.  Our skilled and experienced team consistently deliver quality work.
Comprehensive Health and Safety
Our comprehensive Health and Safety Policies and Procedures are a priority for us and our certification with Sitewise ensures our Health and Safety management is of a meticulous standard.
Environmental Commitment
We are committed to continually lessening our impact on the environment.  We constantly monitor the effects of our operations on the environment and we use these results to develop smart, practical measures to reduce our impact.

Fissenden Bros Ltd is pleased to be able to give back to our Kaikoura and East Coast Community by way of sponsorship.

We are proud to have sponsored and to be associated with the following organisations: